With an accumulated records and reliability as the integrated solar power company, XSOL provides the solar power generating system to meet the user’s needs through our business partners including the dealers. We have our sales branches and logistic network on a nationwide basis making it possible fast and timely response. We also offer a choice of support options to back up the business of our business partners.

Since the foundation of the company, XSOL has accumulated the records and reliabilities through the tie-up with solar power system manufacturers and contractors home and abroad and cooperation with the dealers.

Our sales branches and logistics centers are located in the main cities around the country, from Hokkaido to Kyusyu, which makes it possible to building the network to correspond our customer’s need speedy and politely. We have the extensive support system to back up our partner’s business promotion with our own know-how. 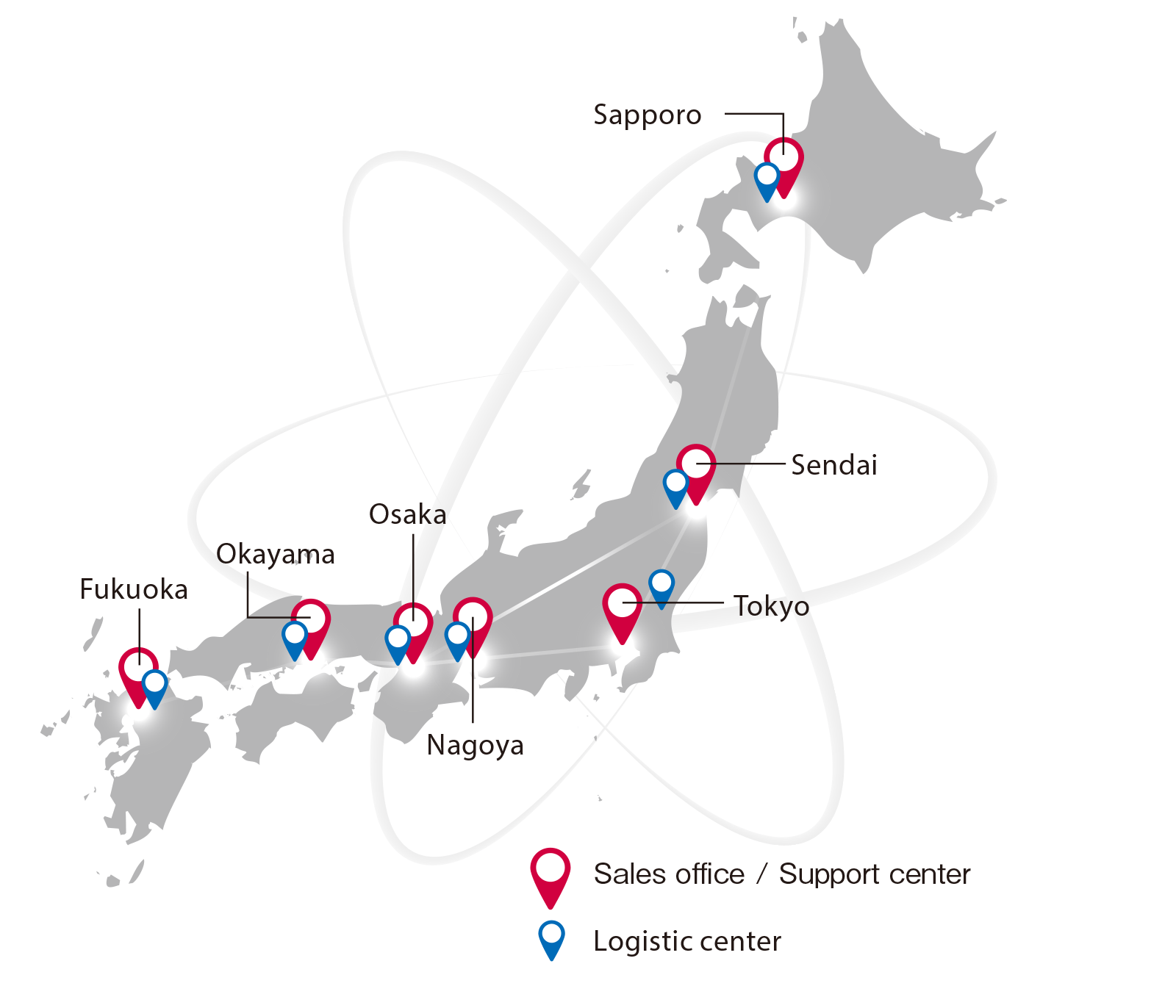 We give an instruction on registration, setup and operation of the system engineering support tool of each manufacturers and advice on subsidy application and system warranty application.

Sales branches are provided various sales promotion tools including a brochure, handout, and any other business documents.

Inventory control is done by XSOL collectively which makes easier the operation from order to delivery.

Select potential partners meeting the needs of our business partners: “We want to receive an order”, “We want to find a new client”, and support their business development

We provide you with specialized documents, industry latest information and our PR magazine,”XPRESS” on our homepage.

To correspond various user’s needs, we tie-up with manufacturers home and abroad that are carefully selected and establish the system to supply optimal solar power systems. Thanks to the proper inventory control, the main product is supplied just-in-time from the logistic base around the country. 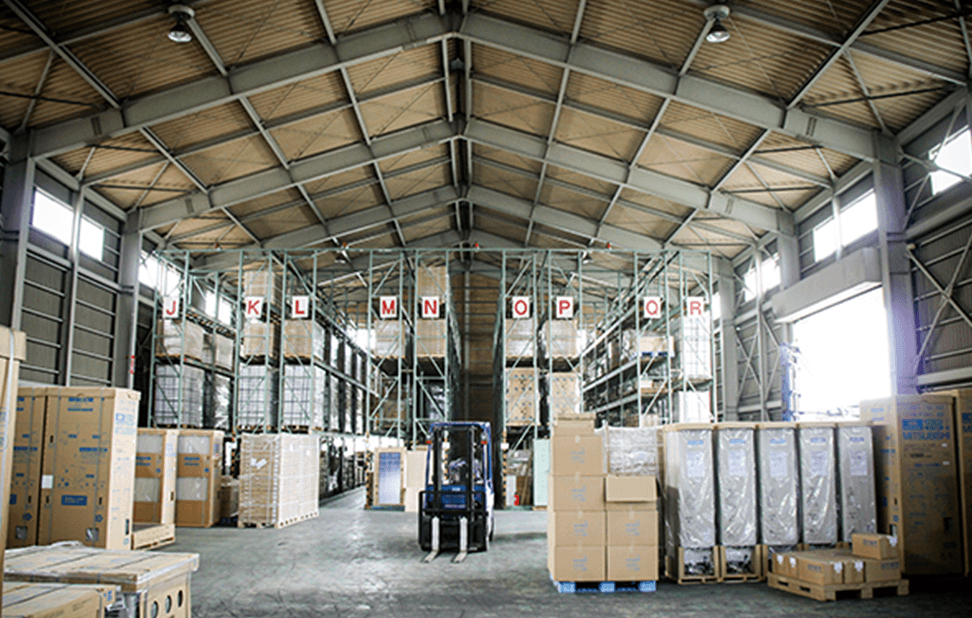 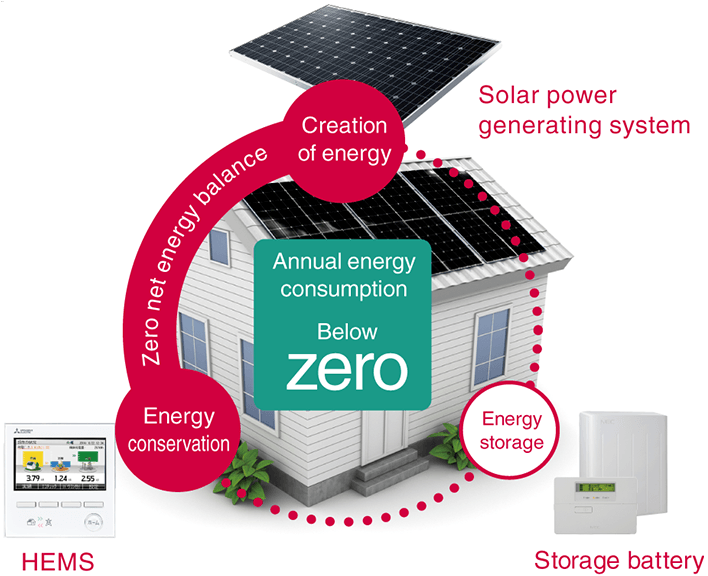 The government has been promoting “ZEH/ZEB”, known as zero-energy- house/building, which aims to achieving a zero-balance in an annual primary energy consumption by combining energy saving and energy creation. XSOL has been proposed that the self-consumption solar power system which consumes electric power produced instead of selling ever since the power selling system was main stream. We are ready to present the overall proposal for, such as “energy storage” that captures the energy produced at one time for later use, and not to mention “energy creation” using solar cell module and power conditioner and “energy conservation”.